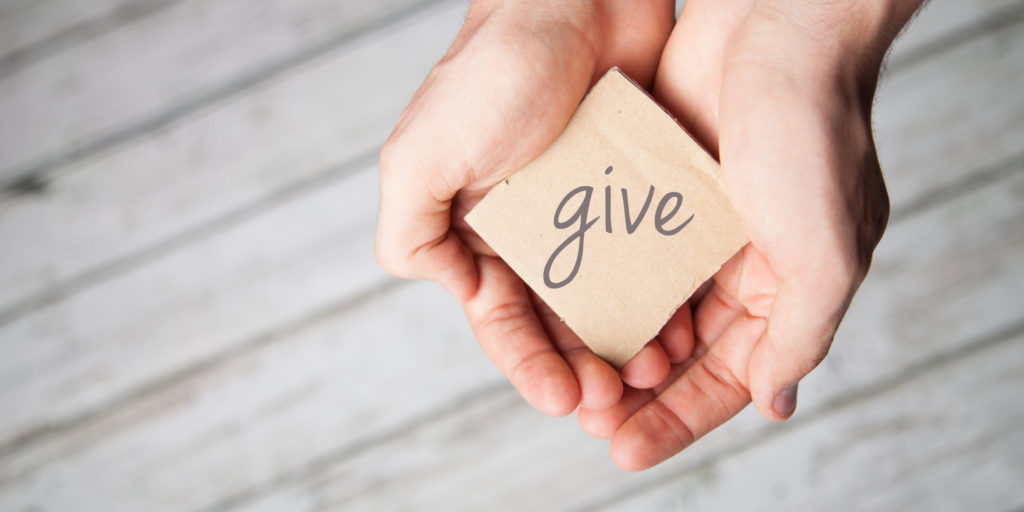 If you’re doing something for somebody, whether it be offering up some advice or actually providing a service, if you EXPECT something in return, you’ve created a transaction. Which is NOT the same thing as giving.

If you pet a cat, and it starts to walk away or scratches you, you could get mad. As if that cat now owes you something. But if you pet a cat because it feels good to you, if the cat doesn’t enjoy the experience, there’s no reason for you to get upset. You didn’t expect anything in return.

Similar to giving your significant other some attention. If you’re doing it with the expectation of receiving equal attention, you’re not giving. You’re giving in the hopes of getting. And this behavior will leave you unhappy in the end. As it is you who set up the framework of this situation. Expecting others to give you what you want is setting yourself up for failure.

As the title suggests, giving is it’s own reward. Give because you are the one that gets. Petting the cat feels good to you. A nice touch on your girlfriend’s leg is pleasing to you. Not just to her.

And to stay on topic, giving to your clients is advantageous to you. You’re making a better record. You’re showing them how their music can stand out. Their successes are your successes. When they win, you win.

Sure. You’re probably being paid too. But that’s beside the point. That thinking allows you to hold back if you’re not getting your full rate. If you’re not being paid enough. You think you should be working on a better gig. That you deserve better.

That thinking will only hurt you in the end as people will notice the work you do. And nobody remembers the guy who did just enough to help his or her clients.

Do a better job than you’re being paid for. Donate to a charity without telling anyone. Share every music making tip you know. Make other people’s efforts better.

NOT because it’s your job. But because it feels good to do so.

I hope this message finds you. Well… Kenny