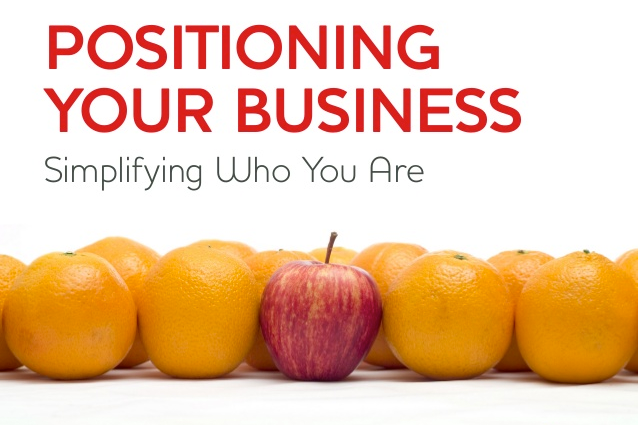 Where are you Positioned in your market?

Regardless of what you do. Be it an Artist, Songwriter, Producer or Mixer, you need to consider “Positioning”.

Positioning refers to the space that a brand (you) occupies in the mind of the customer (client) and how it is distinguished from products (you) from your competitors.

I know. It sounds like marketing speak. Or BS. Yes. But there’s gold in this one. Because, like it or not, every one of your heroes fits into this description in some way.

And trying to be the best at everything, usually ends up with you NOT being the best at ANYTHING. We’re talking about specializing.

Think about the people you idolize? Do they do everything? Or do they do ONE main thing so well that everyone considers them to be the best at that thing. So much so, that their name comes up in a discussion about that topic.

Let’s pull out some examples. Mutt Lange was known as one of the best producers at one time. He did some great work with many great artists but his style was very obsessive and over-bearing to the artists that worked with him. He wrote and re-wrote everything he worked on to the point that he was as much of the artist as the person he was producing. That was his style and it was what he was known for. If you wanted that over-produced sound, you hired him.

Compare that to someone like Steve Albini. He’s quite the opposite. Famous for letting the artist do exactly what they want. Almost to the point of malpractice. Again, if you wanted that approach to your productions, you hired him.

Both of these people are successful because they understand positioning. They are the examples we can use to describe an ethos. An approach.

This can be applied to any situation that you’re currently in. Are you the cheap studio? The studio with the biggest drum room?The guy who can re-write songs for you, produce them to sound like hits and get you a record deal? Maybe you’re the best drum editor in LA?

And if you can’t put your finger on what that is, you need to change. Focus. Be the best, at what you are the best at. And hopefully something you love doing. Good luck.

I hope this message finds you. Well… Kenny