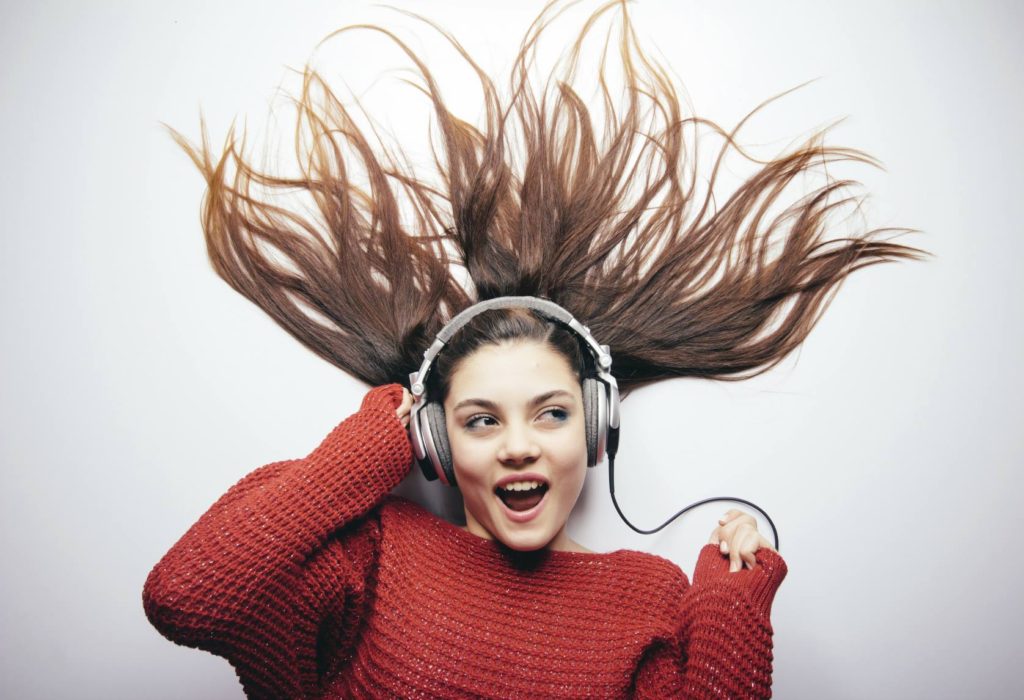 Sonic quality IS affected by What and How you Play!!!!!

A quick story – I was working for a studio many many years ago. The owner and I were getting sounds for this project that we were going to be working on for the next few weeks. This was a live band who were very well rehearsed. In fact, they were one of the biggest “cover” bands in the area. Very tight players. But they were still kids. They were NOT seasoned session players.

So we’re about 2 or 3 hours into getting sounds for all of the instruments as the band is running thru their songs, and we’re just not feeling it. It wasn’t “sounding” very good. We would swap out microphones, try different placements, a bit of compression. It just didn’t “SOUND” great. Sonically.

So after a bit, the band gets bored of playing THEIR songs (these were originals) and they break out one of their cover songs. I believe it was “Bad Company” by the band “Bad Company.

OMG. Our jaws dropped to the floor. I looked at the studio owner and he looked at me and I said “What just happened? It sounds AMAZING”

The studio owner turned to me as it occurred to him that the only thing that had changed was the song.  And obviously the parts and arrangement of this song.

It changed everything. Suddenly the Snare sounded like it was coming from the heavens. The Bass dropped down an octave and was completely separate from the Guitars. Even the Vocal sounded better.

Everything they were doing was now solid, and they just hadn’t applied any of that to their originals. So we sat them down and showed them the difference and over the next few weeks we tweaked their parts and performances to make them sonically SOUND more professional.

But I will never forget that moment. Where I realized that the way things “SOUND” are NOT a constant. Sonic quality IS affected by What (song and arrangement) and How (performance) you Play!!!!!

How I hope this message finds you. Well… Kenny